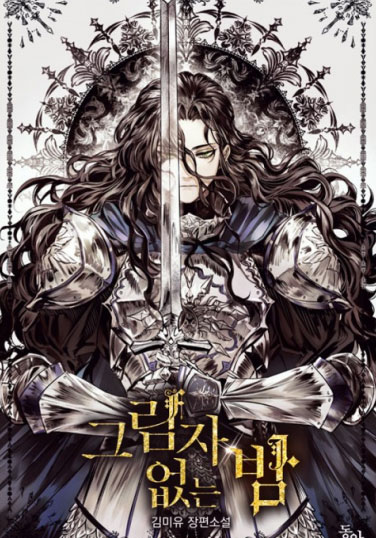 [If you enter the deep forest, you will be eaten by the shadows.

The shadows of the forest move when a person is not looking.

There is a shadow that mimics people in the deep forest.

The shadow of the forest speaks.]

Rosaline, of the Knights of the White Night, had gone missing after being attacked by enemy forces during a hunting contest.

However she was found unconscious, badly injured, lying underneath the cliff.

Rosaline, who woke up a few days later, seemed to have severe memory loss. It was difficult for her to speak even simple language.

She was found walking barefoot, in her pyjamas, talking informally here and there. She would even pick up food off the floor!

She’s a strange girl no matter how you look at her. Is that really Rosaline?

Read Is that a Wisp? Chapter 55

Ahh so let´s do a little review. Mc isn´t bad pretty likable but the story misses a sense of mystery and there is no world building. Especially the alchemy, formation and other stuff, just all plain. Let´s add some 0 entertainment and and no sense of urgency. So mc forms a team from some random people and the moment he considers them friends he is gonna share all his cultivation techniques and experiences. If they actually found something in this ruin they are probably gonna equally seperate it in four parts that´s how im seeing it. The sakura beatings style jokes make me a cringe a little since i really don´t enjoy it. Having author have to tell you that mc is at the level of the puppet kinda sucks that isn´t something you would want from a mc lol.…

Infinite Mana in the Apocalypse - Chapter 176

Why would he go solve the miasma problem with them? Isn’t giving them the information enough? He needs them to defeat the final boss so having the hero’s party being to reliant on Harold wouldn’t be a good thing…

Xianxia: My Disciples are Insane! - Chapter 254

Lol. Before you beat a dog, first ask who it's master is. Baka