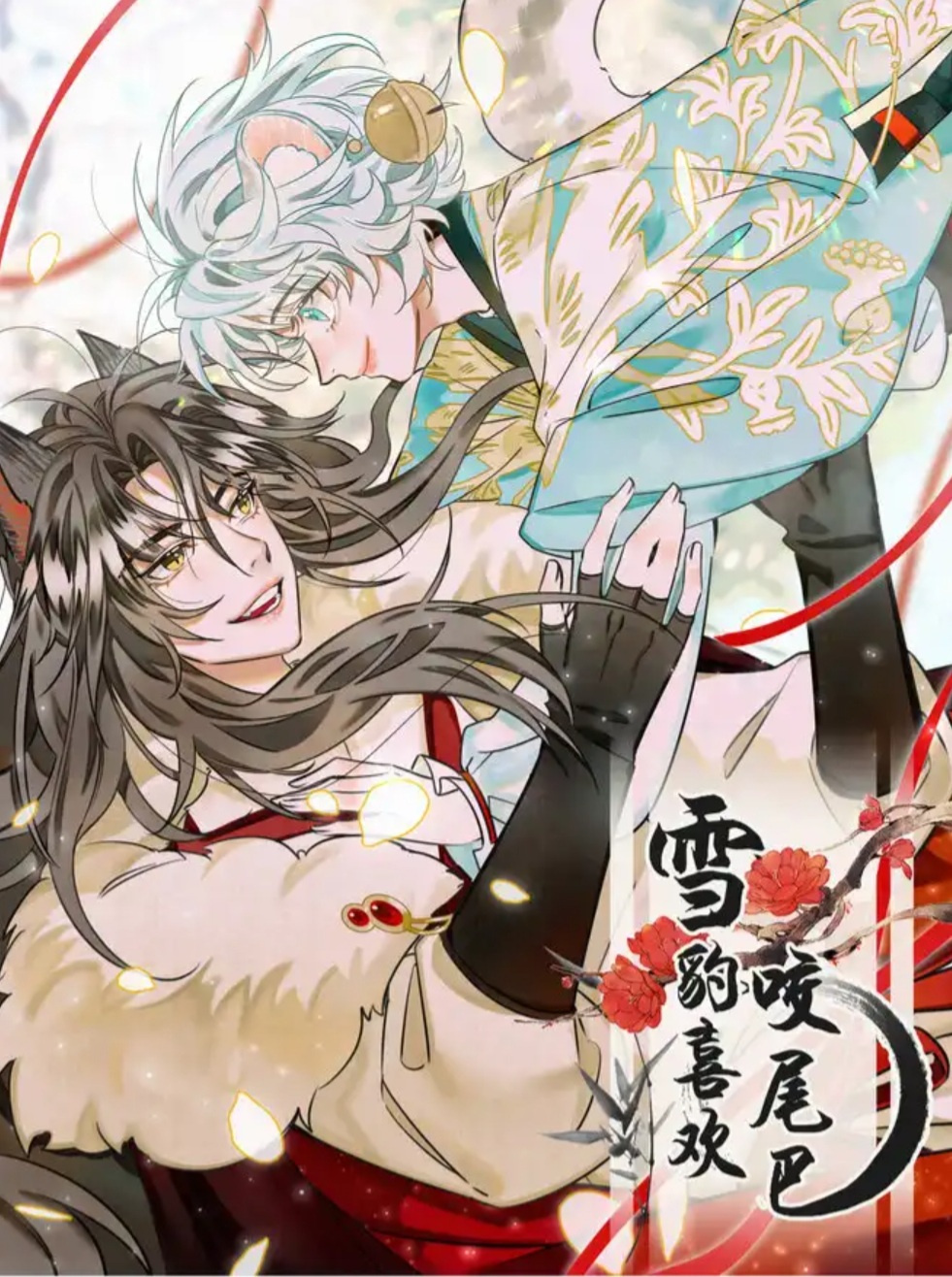 The beautiful snow leopard would bite his tail whenever he’s nervous. When he was sent to the snow wolf king’s bedroom, he bit his tail tremblingly.

Snow Wolf King: What are you afraid of? I wouldn’t eat you.

Snow Wolf King: Then you will have to forgive me, for this king is precisely here for that reason.

Snow Leopard: But I heard only the snow wolves can be queen…?

Snow Wolf King: Was there such a rule? I’ll go ask a biologist.

Infinite Mana in the Apocalypse - Chapter 178

Does the race of species really matter in this universe? Since a penguin in our world isn't suited to combat, but in this world it is stronger than a dragon, which is in theory the strongest animal. And of course we have the MC. I think the only power difference in different species would come from unique skills, or ultimate skills, which is what makes demons so much stronger than others at the same rank