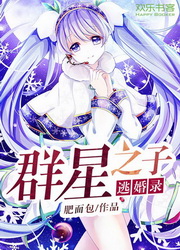 Junior Yun Xi was born in the Sword domain, more specifically, the White Lotus Sword Domain. He has a very jealous childhood sweetheart as he ran an ordinary bakery. At the age of eighteen, he was to marry his arranged bride.

Until the sixteenth birthday, the stars shined down on with three different roads for him to take. As three sprites appeared in front of him, the boy suddenly learned a terrible truth, that his original life goal was at stake.

In order to survive, the youth had to set foot on the battlefield of many death trials, while learning how to love, and struggle to get stronger.