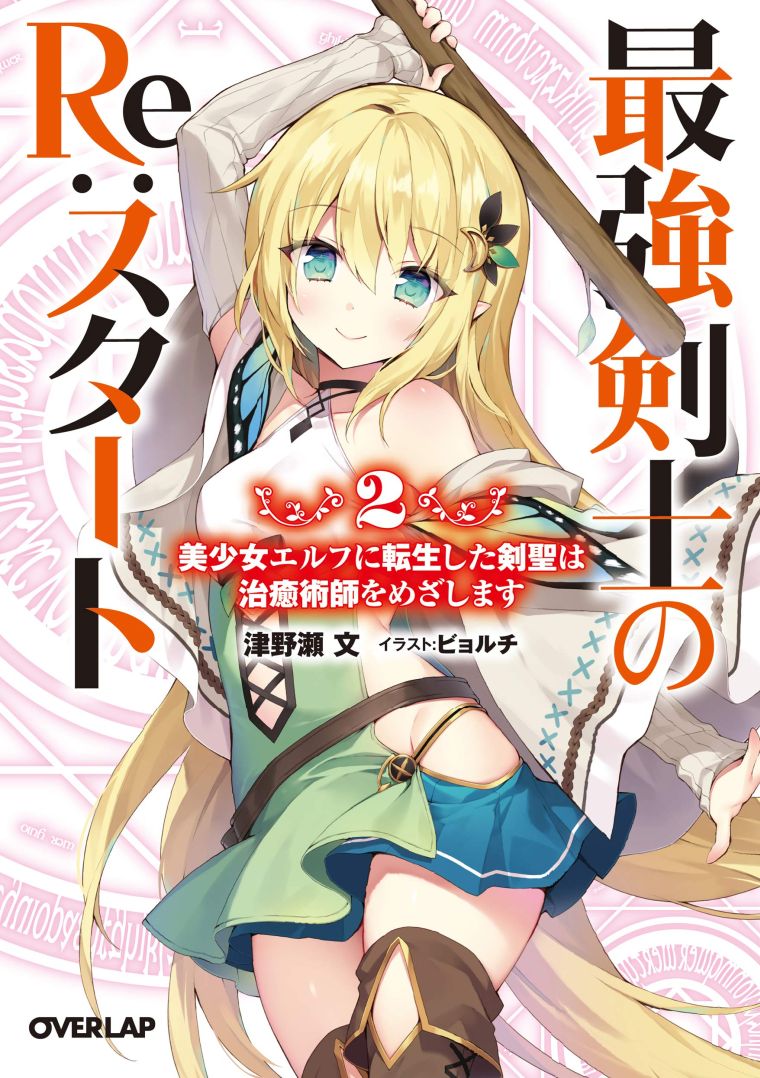 A swordsman hailed as the strongest has reached his end, and was reborn as an elven girl.

This is the story of the swordsman only knowing how to kill in his past life aiming to be the best healer as a girl.

In the final battle against a monstrous entity with his teammates, the strongest swordsman, the Hero’s mentor and the only one in their party incapable of magic yet the most skilled with the sword, sacrificed his life to end the battle once and for all. Reincarnated as an elf girl, the strongest swordsman decided to live a different life from his blood-stained past and pursue the magic that he has never used before.

As a girl, she apprenticed under the old potion maker and healer of the village to be like someone she had admired in her previous life while keeping her condition sharp with sword training as she had done in her past life.

After learning the ways of a healer and convincing the elf village that she is capable enough of leaving for the outside world, she hitched a ride with a party of adventurers passing by the village and went out to see how the world has changed.