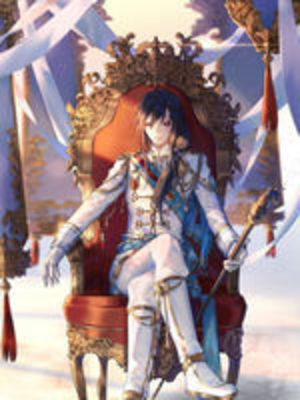 On my way to the job interview unfortunately I met an accident.Instead of dying, I found myself waking up in the novel 'Dawn of legend' which I read before dying.I wake up in the body of Lucas Brightt who is just an extra in the novelI couldn't figure out how to survive in the vast cruel world without any power or strong background.Fortunately, I got a cheat.A system though it doesn't make me overpowered like other isekai protagonists but still with its help I will crawl my way to be one of the tops.Though I am not interested in fighting Demon King. My primary goal will be to get stronger to get myself a good and fulfilling life.But soon Lucas gonna find out that the world about which he had read and the world he is currently resident has many differences.Accompany Lucas on his journey as he tries to survive in this harsh world