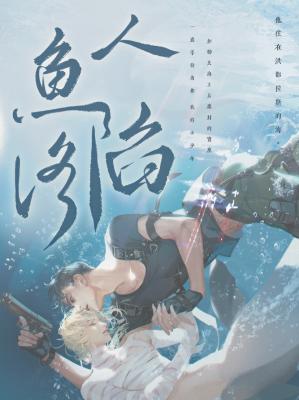 I had to take him home and raise him. There was no bathtub or a large basin at home, so I had to put him in the washing machine for the time being.

It was an hour later before I remembered it again, by which he had been washed extremely clean.

Every pros comes with cons. Thus is the law of gu world.