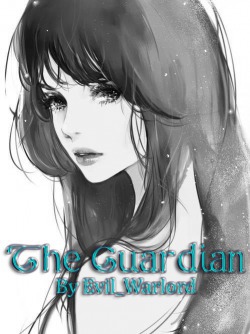 They traveled to another world through a virtual reality machine created by a God, in what they thought for a long time was just a game, but ended up being real.They went through a 'Great Cataclysm' that changed the world through magical energy, which transformed the world in an unthinkable way.It has been thirty years since humanity faced the virtual reality machine and twenty years after the 'Great Cataclysm' which awakened abilities and started a magical and wonderful world very different from the old one.Now a young woman arrives in a city in the middle of the sea to attend an academy.What is her objective? What is the reason for her arrival? And mainly... Who is she?Follow the adventure of Aurora whose life, values, and attitude will be known in due course, along with her past, secrets, virtues, and defects.

I Shall Seal the Heavens - Volume 6 - Fame That Rocks the Ninth Mountain; the Path to True Immortality - Chapter 999

The Beginning After The End - Chapter 303

Yeah like it doesn't matter if i die, i will just create myself again

Ah Another One Is Broken

The Beginning After The End - Chapter 383

Elves are dying left and right and center, wtf is this maan???!!!💀 Like, not my boi Feyfey too...

I Shall Seal the Heavens - Volume 6 - Fame That Rocks the Ninth Mountain; the Path to True Immortality - Chapter 997