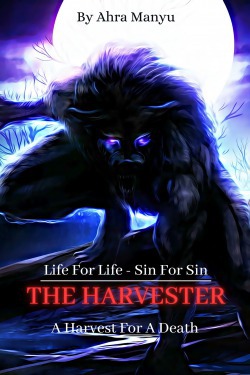 Rakna was not normal. No, unmistakably not. Whether it was his appearance, his personality, his abilities, his identity, nothing about him had ever been banal. Was it his choice? No. He was merely but a tormented soul doing its utmost to live the life it had learned to never enjoy.

Would being picked by a glorified universal abductor calling itself a system bring something out of him? Would he finally learn to breathe in the pool of blood that suffocated him?

The Harvester does not sow, he only collects. All he has ever known to feel was loss and the only thing he can do is take. He will devour their hearts and drink their blood if it is what it takes.