The Ninth Sister is a Prodigious Beast Master 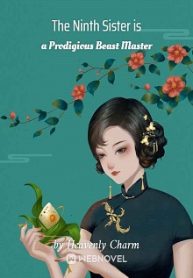 Memories surged like a tide into her head after she was reincarnated, and she found out who she was… A complete pushover. Her name was Beiting Huang, a direct descendant and third-generation descendant of the Beiting Dynasty. Her fearsome reputation stretched across all nations on the continent. She was a girl, but she was disguised as a boy for some reason. Everyone was also after her wrist… to hack it off and take the bracelet she wore, which was actually a high-level spiritual item that concealed her gender.

Everyone included her own brothers. Her brothers were fighting and killing each other, tearing the dynasty apart in the process… and she