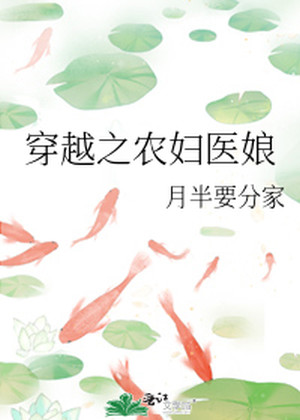 Shiyi did not expect that, in the last second that she was bitten to death by the zombie. After being beaten by the zombie, she came to the “ancient times” in their history books . She arrived at a poor mountain village and met a silly man.

Yang Shifeng didn’t expect that at the age of 22, he would come across a fairy while hunting in the mountains. He would never guessed that he wouldn’t be able to escape the fairy’s palm in his life.