The World Is Ending And I Am Surrounded By Female Zombies 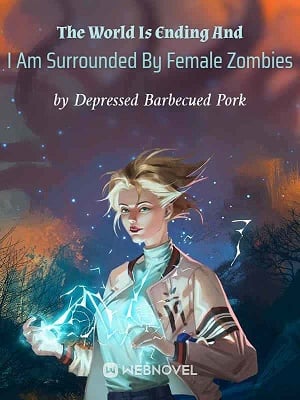 Wang Ran transmigrated a year into the past when zombies had first appeared in the world.

He initially wanted to use his knowledge of future events to gather resources and then find a reliable Awakened camp to spend his days.

However, to his surprise, he seemed to have also become an Awakened after he transmigrated.

Yet, he felt that his Awakened ability was somewhat…unique. Others gained greater speed and strength, but he seemed to have gained the ability where his blood could cure zombies.

Wang Ran, who was rejected by the survivor camp, could only build his own camp.

However, why was it that he was surrounded by mutant female zombies?

Wang Ran wailed, “Sister, I know you’re very beautiful, but I cannot take in any more recruits. I am about to be sucked dry.”