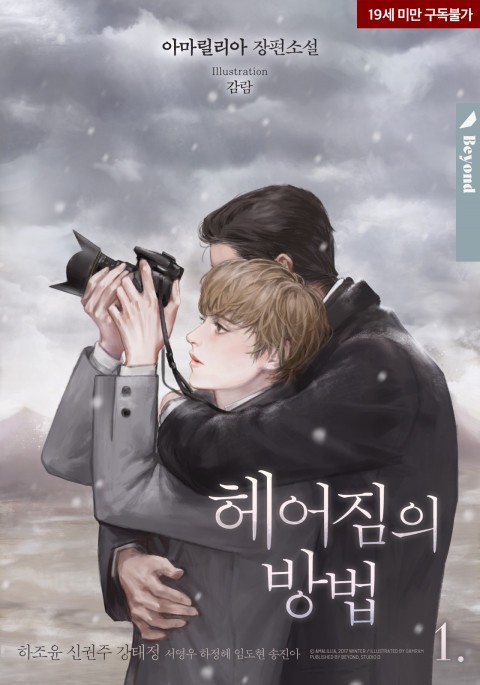 Ha Joyoon, a war correspondent for TPA, a foreign news agency, has been in a coma for five years after being involved in an accident in a civil war zone. Miraculously, he returns home and visits his ex-lover, but he was already with someone else … They were friends from birth, and lovers after they grew up. A man who never thought of breaking up with his lover and did not imagine himself with another person in his life, found his lover with someone other than him.

The world blames all the consequences on his selfishness and irresponsibility. It took time and different ways to end, but Ha Joyoon, who never experienced such a thing, falls helplessly and clings to an old lover who is trying to forget him. But then another man came into his life. This new man doesn’t need affection and just wants to enjoy carnal desires. It is the first time that Ha Joyoon has experienced separation and the responsibility of love in his thirty-one years of life.

Blood Titan System
7.6
My OP Minion System in the Apocalypse
0.0
My Sect System
0.0
Biohuman
0.0
Absolute Sword Sense
0.0
His Highness' Secret Accountant
0.0
Lop-Eared Guard
0.0
My Wife is a Psychic
0.0
1000 Years Later, Even My Weakest Follower Has Become A Demon King
0.0
Super Farming Tycoon
0.0
The Elite Assassin Becomes a Flat and Ugly Nerd!
0.0
The Prince Regent Is Powerful, And My Mommy Is Expecting Again!
0.0
See All New Novels »
SEARCH BY GENRE
LATEST COMMENTS

Well I already had a theory about her, and this involves her not being the white room student, and this scene here really gives more credibility to my theory, therefore leading me to think that this was actually genuine. But I'm also often wrong about this type of stuff so idk