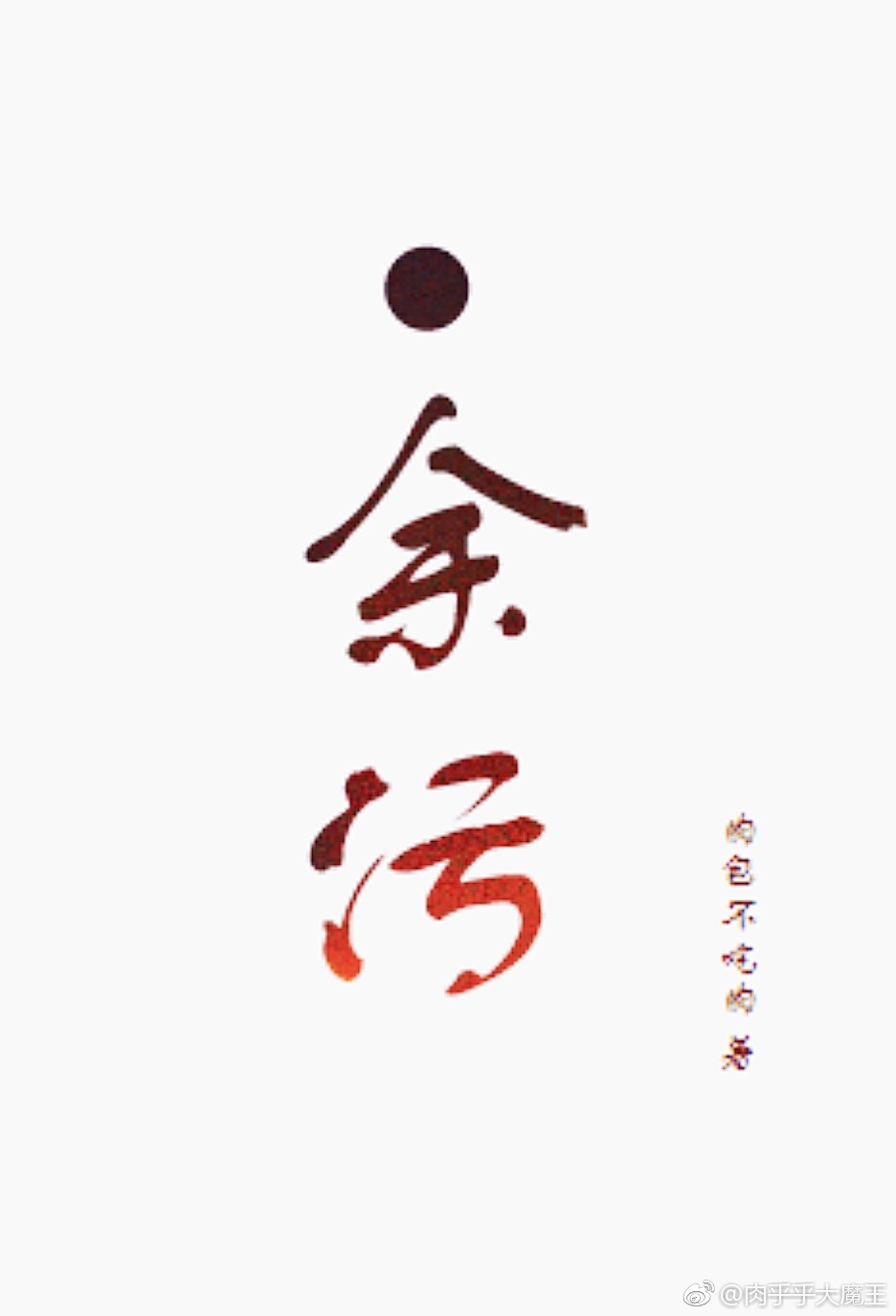 The traitorous general Gu Mang was returning to his homeland. Everyone wanted to see him dead, and it was said that the one who hated him most was his former best friend—the cold and ascetic Young Master Mo.

The rumours said: Young Master Mo prepared three hundred and sixty-five methods of torture to interrogate him with, just waiting to try them out on Gu Mang. They were so varied it was more than enough to toy with him for a year without repetition.

Except these rumours were very quickly forbidden by Young Master Mo. The reason given was that they described him as a lunatic, and were severely inconsistent with reality.

So what was the truth?

The truth was even more unspeakable—

Mo Xi’s identity: the most abstinent commander of the empire.

His relationship with the traitor Gu Mang: they’d slept together before.

I Will Touch the Skies – A Pokemon Fanfiction
9.4
The Survival of an Inferior
6.9
Living in Another World by Commissioning 〜Healing Mage's Relaxing and Fluffy Manpower Agency〜
8.5
Necromancer Academy's Genius Summoner
8.2
Kojiin Tamer
9.8
I Grabbed the Tyrant's Heart
9.2
Crazy Tyrant Sentinel Transmigrates as a Flower Vase Omega
0.0
How To Live As A Writer In A Fantasy World
5.4
The Villain is Being Suspiciously Kind
0.0
Can You Afford To Raise?
7.7
The 80s Chronicle: Addiction To the Army's Young Wife
2.0
Supreme God Emperor
4.0
See All New Novels »
SEARCH BY GENRE
LATEST COMMENTS

Lord of the Mysteries (Completed) - Chapter 493

This Cleves dude is cool I hope he's actually a Beyonder and ends up joining Klein to a degree. Like Maric and Sharron.

Lord of the Mysteries (Completed) - Chapter 492

Intrusive thoughts Klein... That can wait till you're at least a demi god

Shame that she couldn't eat the other 3 emperors. Bet they would've tasted divine

The Beginning After The End - Chapter 419

Its all just big maybe. When it comes to Seris its kinda hard to tell. You cant go to the war with asuras half-heartedly. She obviously risks it all. Carea might be just a tool to her and its time to use it. Arthur is one of the center pillars of her plan. They already advertised him as a hero of the rebelion and if he doesnt show up in a key moment its over for them. Therefore Arthur may be worth the biggest risk as is the most important. I belive Seris really wanted Carea to go to Dicathen, yet I dont know why she send Wolfrum with her. Carea would be fine alone, even more trustworthy. Thats the reason I think it might be some kind of plan on her part. Maybe it didnt go "as planned".

I think it was because of the "cannot be destroyed" perk on his black box skill.